For Sale: Books by, about, & related to Sylvia Plath

One of the projects I did this early summer was to break open some festering, closed boxes that had some books in them. As I did that, I realized that I had some duplicate copies of books, books I no longer want, and books that no longer fit within the scope of my collecting, such as my collection can be called a collection. So this blog post is offering all these books for sale. Thank you for reading this post & considering. All proceeds are used to keep the Sylvia Plath Info running.

Shipping costs will be actual price. I will ship internationally but please be advised there could still be delays in getting them to you. 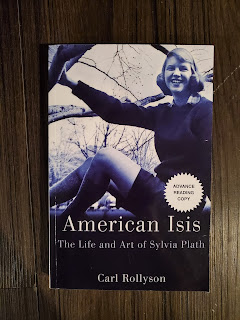 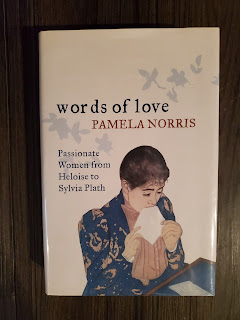 Two translations of Linda Wagner-Martin's Sylvia Plath. Spanish and German. $7.50 for both. $5 individually. 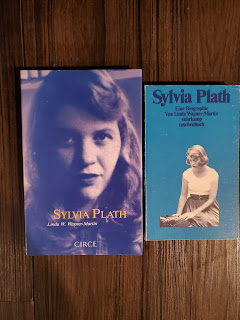 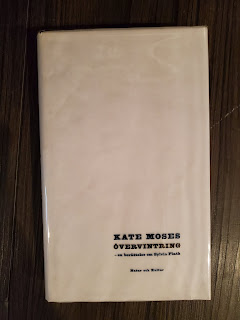 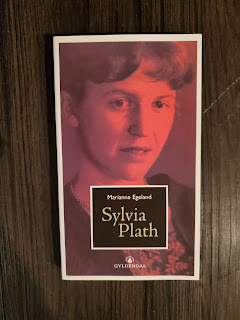 Again, thank you for considering purchasing one of these. I have more books but will do another blog post about those later. Please leave a comment if you are interested or email me peterksteinberg AT hotmail DOT com. First come, first served. These books will also be listed on Twitter. 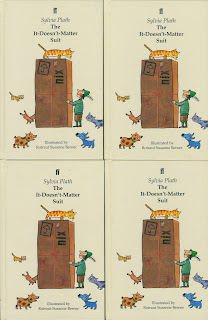 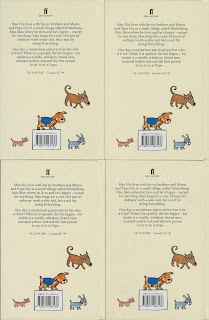 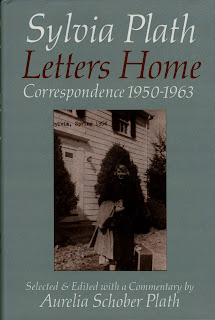 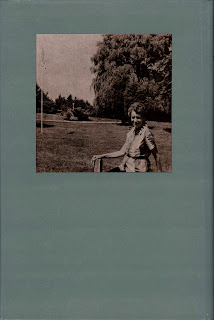 Two copies of The Cambridge Introduction to Sylvia Plath (2008) edited by Jo Gill: $7.50 each SOLD 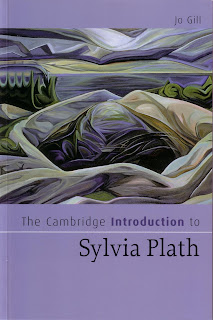 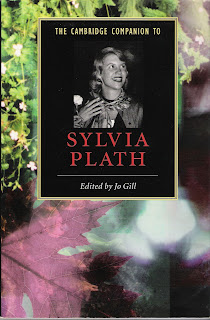 First printing ever of "The Sleepers" and first UK printing of "Full Fathom Five", The London Magazine, June 1960. Lacks pages 73-78, SP's contributions intact. Advert for Lupercal by Ted Hughes, and most of John Holloway's review of Lupercal $20 SOLD! 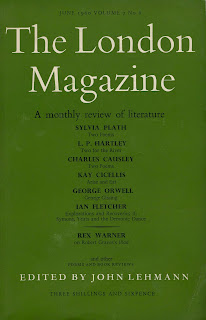 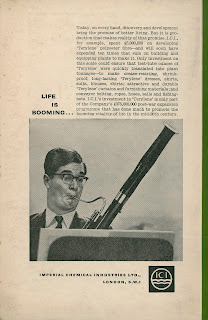 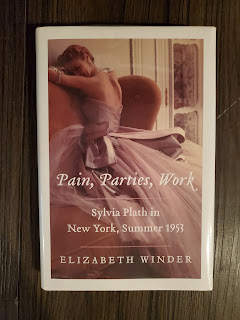 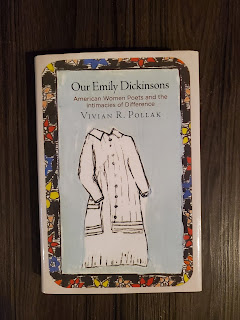 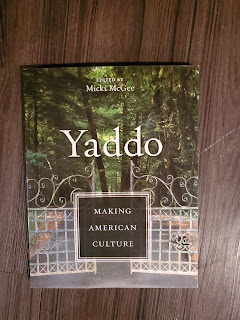