March 10, 2017
Western Massachusetts bookseller, Ken Lopez, is selling a major collection of Sylvia Plath materials. The Harriet Rosenstein Sylvia Plath Archive is listed on his website with a sale price of $875,000. A hefty sum for, frankly, a hefty amount of important Plath and Plath-related documents. The news has me feeling like a kind outside of candy store. I can see inside, but cannot get it. 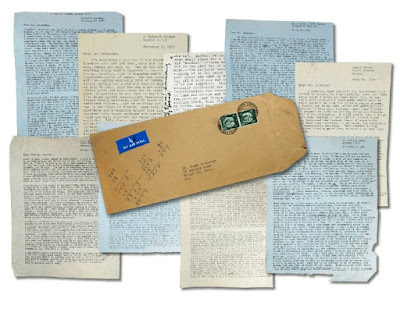 The highlight of the collections are the letters and other papers that originated with Plath's "psychiatrist" Dr Ruth Beuscher Barnhouse. Included here are 14 letters from Plath to Beuscher (as was her then surname), from 18 February 1960 to 4 February 1963. Lopez estimates the 45 pages of letters consists of "about 18,000 words". In addition to the letters, there are files related to Plath's treatment at McLean Hospital from 1953-1954. Normally off-limits, these documents may reveal quite a bit about Plath's decision to attempt suicide in 1953, as well as perhaps divulge other biographical information about a period that is generally skinny on information. 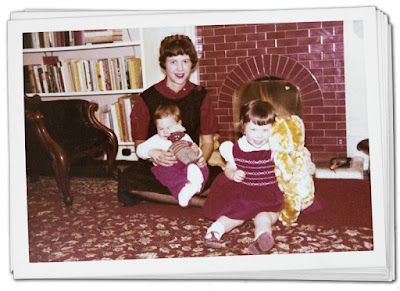 Lopez's description of the collection and inventory leaves a little to be desired. He writes, "In an interview given less than a year before her death in 1999, Ruth Barnhouse claimed that she had 'burned the dozens of letters she received from Plath while she lived in England.' This was not true."  However, Lopez's claim is not, itself, true. Plath likely wrote at least 11 letters from circa 27 September 1954 to circa 21 May 1956. The evidence of these letters exists in two places: Plath's own letters to her mother, and her pocket calendars held by the Lilly Library, Indiana University at Bloomington. Plath used these pocket calendars to track many things: dates, meals, cultural events, school obligations and letters sent (actual and/or intended). The pocket calendars end around December 1956, so who knows how many additional letters were sent from Cambridge, Northampton, and even Boston between then and December 1959.

The letters from Plath to Beuscher are undoubtedly going to be some serious, heavy, and emotional reading. The experiences Plath endured and the nature of the trust between herself and the recipient means that these letters will represent a style of writing that has no parallel. However it must also be remembered that the very nature of the relationship between Plath and Beuscher has been severely criticized. Some of the letters listed in the inventory will be included in the two-volume Letters of Sylvia Plath. However, some are new. In addition to the Ruth Beuscher letters, the letters to Elizabeth and David Compton, Suzette and Helder Macedo, David Freeman, some Melvin Woody, and Shirley and Perry Norton, would be new to the editors (me and Karen V. Kukil). There are also many letters to and from Harriet Rosenstein.

Another aspect of this archive that is tantalyzing are the interview notes, audio tapes, and correspondence Rosenstein accumulated in the early 1970s as she was at work on her unrealized biography of Sylvia Plath. Consider that these were obtained within a decade of Plath's death before so much time elapsed and memories were jumbled or forgotten. Lopez astutely writes, Rosenstein "was able to interview many people who knew Plath in widely different capacities, many of whom are no longer living and whose knowledge of Plath and views about her or her work may or may not have been preserved over time by some other means." It is conceivable that personal stories and anecdotes obtained by Rosenstein about Plath will clash with information presented in later biographies. I think in particular of Jillian Becker's papers which is impressive in its size and includes many interviews, letters, a chronology of Plath's last week and a copy of the coroner's report which has since been destroyed as part of regular records disposal p. 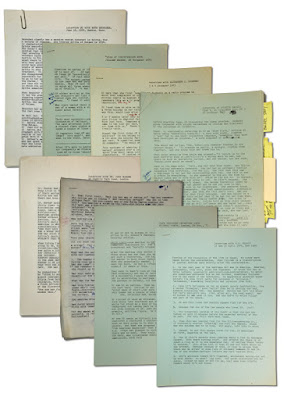 A notable absence is Eddie Cohen, but otherwise there are the "usual" suspects such as Marcia Brown Stern, Elizabeth Sigmund, Clarissa Roche, etc. The people from Devon would be really wonderful to "hear", and, as well, Patrcia O'Neil Pratson on Plath's first suicide attempt. Present also are some of the more peripheral acquaintances such as Iko Meshoulam, Christopher Levenson, and Plath's London neighbors. You have to wonder what W.S. Merwin said, considering he was not among those recorded! Those audio tapes need to be digitized for preservation purposes! 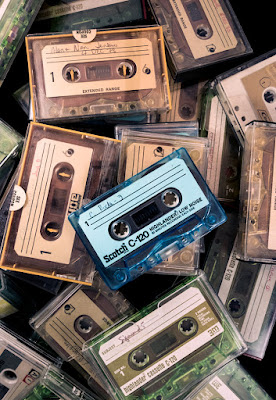 I would love the opportunity to go through everything to correct some mistakes in Lopez's inventory. We have to hope that these materials find their way to a research library. And, as well, that the letters are made available to be included in the forthcoming Letters of Sylvia Plath. It may be advantageous for them to know which letters are in the book and which (other than the obvious ones) are not.

In the scan above from Lopez's web page, we can see a portion the blue aerogramme containing the postmark. This must be a scan of Plath's last letter to Dr. Beuscher, which Plath dated 4 February 1963. Plath wrote a few other letters that day. The letters to Aurelia Plath and Marcia Brown Stern are also blue aerogrammes and were postmarked 5 February 1963 at 1:45 pm from London NW1. Beneath each postmark is the letter B. The letter from Plath to Father Michael Carey was sent to Oxford, and the envelope was not apparently retained. But the postmark in the above letter is for 12:45 on 8 February 1963 and also with the letter B in London NW1. Why did Plath hold on to this letter for four days before mailing it? Was it posted at the same time on the 8th as her "last letter" to Ted Hughes? Or, did Plath write it after the 4th and misdate it? It is possible some of the contents of the letter may answer this.